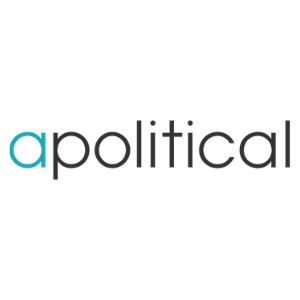 By Robert Muggah and Renata Giannini

Brazil has an uneasy co-existence with homicide. At least 1,060,000 Brazilians have been murdered since 2000. And while murder rates have climbed over the past three decades, the country has yet to adopt a national strategy to reduce them.

The newly installed Minister of Justice and Public Security, Sergio Moro, has indicated that reducing lethal violence is a key issue to tackle, though his priority is fighting corruption and organised crime. And while previous administrations attempted to set up a national plan to reduce murder as recently as 2017, these initiatives sputtered out before generating lasting impact.