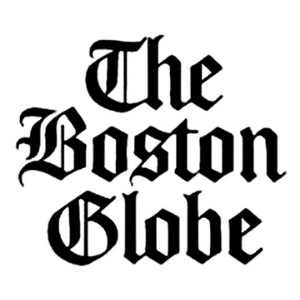 Published in the Boston Globe

This map shows how economic power moved from east to west over the course of centuries — and then snapped rapidly back east over the past few decades.