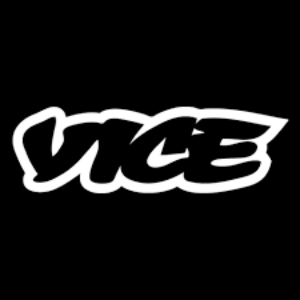 3 of the World’s Deadliest Serial Killers Come From the Same Place: Why?

By the 1990s, Colombians had developed “an uneasy coexistence with murder,” as crime prevention specialist Robert Muggah describes it. “It has become part of the fabric of life, normalized and even banalized.”

Muggah, who runs a think-tank working on data-driven justice across Latin America called Igarapé Institute, says that Colombia’s sky-high rate of homicide made it not just difficult to differentiate the victims of serial killers from all the other victims, but it made it incredibly hard for the police to investigate, much less prosecute perpetrators.