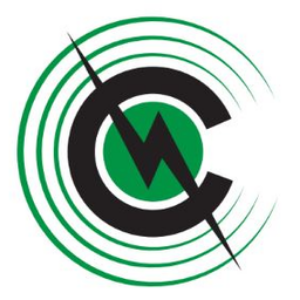 ZEUS: Tracking crime in the Amazon with Igarape’s Robert Muggah

This week saw a disturbing report from scientists that the Amazon basin in South America has released 20% more carbon than it stored in the past decade. The tipping point from carbon sink to carbon emitter would be a global catastrophe, writes David Callaway. As the world pressures Brazil’s Jair Bolsonaro to act, Robert Muggah of the Igarape Institute, a think tank in Brazil, has released a new tool that shows in dramatic fashion how competing criminal cartels are ripping apart the Amazon’s forests in a mad scramble for gold, timber, even slaves. Check out the new tool here and read more about it, as well as a new gold mine mapping tool, in ZEUS.