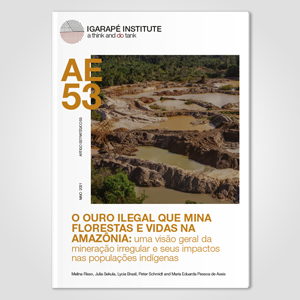 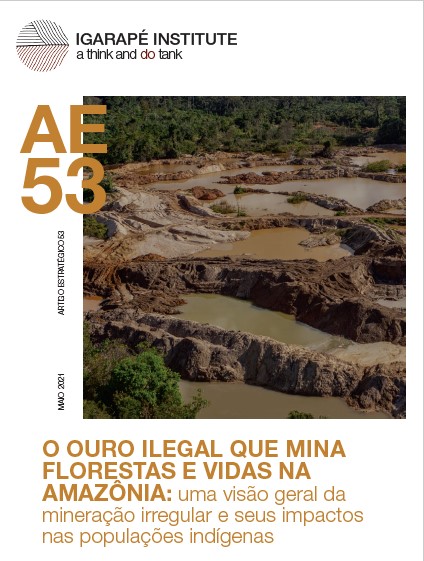 While Yanomami people were under attack by illegal gold miners with automatic weapons for the third time this week in northern Roraima state, Brazil’s Lower House approved a bill that exempts environmental impact assessments and licensing for development projects, further endangering the country’s ecosystems and traditional communities.

With 300 votes in favor and 122 against, Brazil’s Lower House passed the draft of a bill that withdraws environmental impact assessments and licensing for development projects, ranging from construction of roads to agriculture in the country.

Soaring gold prices have resulted in a massive ongoing invasion of the Indigenous reserve by gold miners who are well supported with monetary backing, heavy equipment and aircraft, research by think tank Igarape Institute indicates.