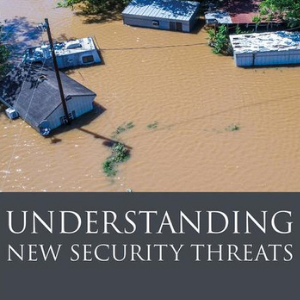 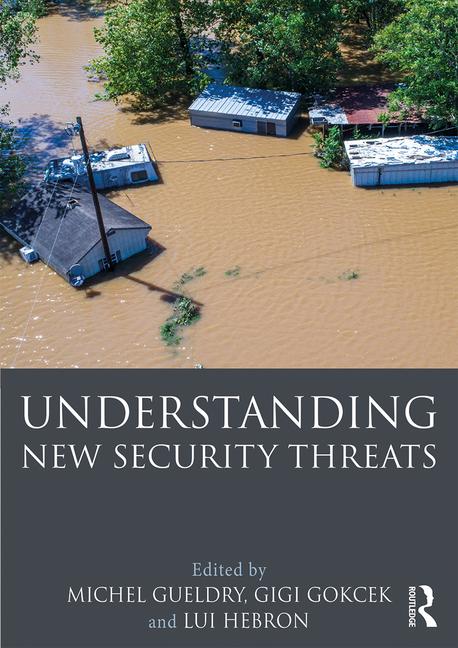 This textbook examines non-traditional forms of security and expands the notion of security to include non-state actors and non-human actors.

Globalization is both an integrative and fragmenting process; it increases the border-less nature of international relations and has transformed security issues in many ways. This volume proposes an expansive and inclusive view of non-traditional forms of security that go beyond traditionally recognized issues of threats to state and national territory, and beyond sovereignty, territorial disputes, and military-diplomatic affairs.

The book rests on the following basic premises:

All the chapters presented here offer local, regional, and global examples and engage with the various theoretical approaches to help readers see the bigger picture. Remedies and solutions are also suggested to these problems. At the end of each chapter, discussion questions help readers understand the key points and facilitate class discussion.

This book will be of great interest to students of international security studies, human security, global politics and International Relations.