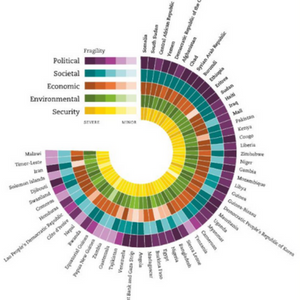 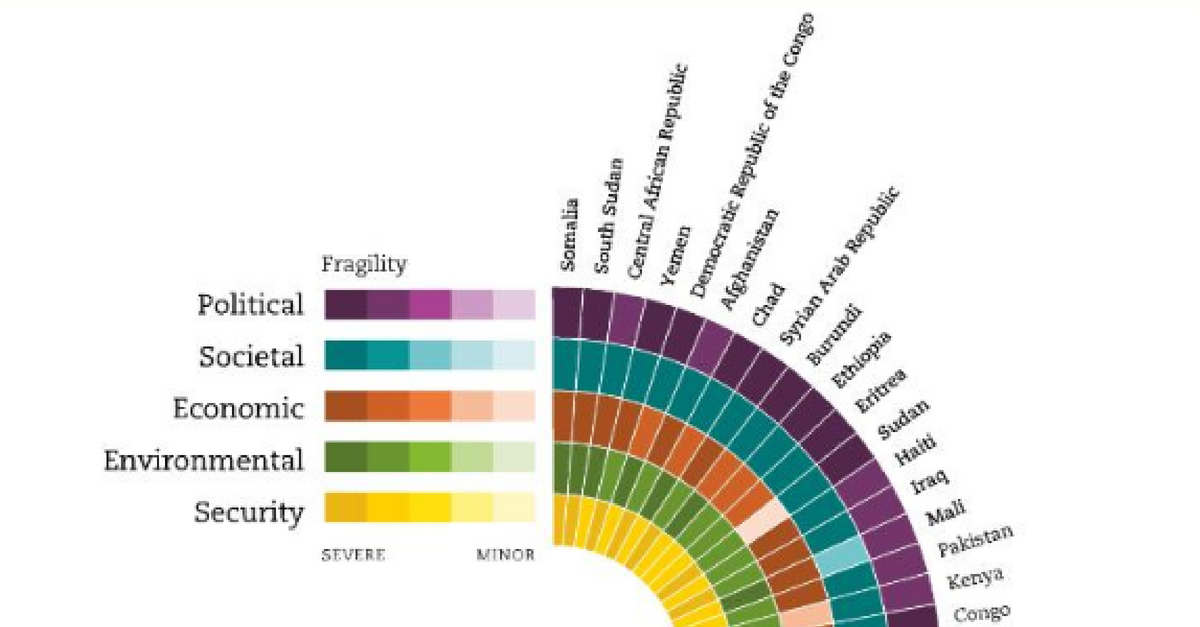 Three years into the 2030 Agenda it is already apparent that those living in fragile contexts are the furthest behind. Not all forms of fragility make it to the public’s eye: fragility is an intricate beast, sometimes exposed, often lurking underneath, but always holding progress back. Conflict, forced displacement, violent extremism, famine etc. are all causes and consequences of fragility. Hence the need to better understand, anticipate and respond to fragility. States of Fragility 2018 exposes the critical challenge posed by fragility in achieving the aspirations of the 2030 Agenda, sustainable development and peace. It highlights twelve key aspects of fragility, defying common assumptions and simplistic categorisation. It documents progress made in fragile situations on attaining sustainable development, unveiling exit doors from the fragility trap. It then illustrates the current state of financing to address fragility and suggests more effective approaches, accounting for its multidimensionality. Above all, the report aims to strike a balance between fragility’s inherent complexity and the degree of simplicity that is required for efficient policy and decision making, namely through systems-based thinking; longer-term, consistent aid plans; the financing of peace; and a persistent focus on human beings.